Get Startet - Get Connected 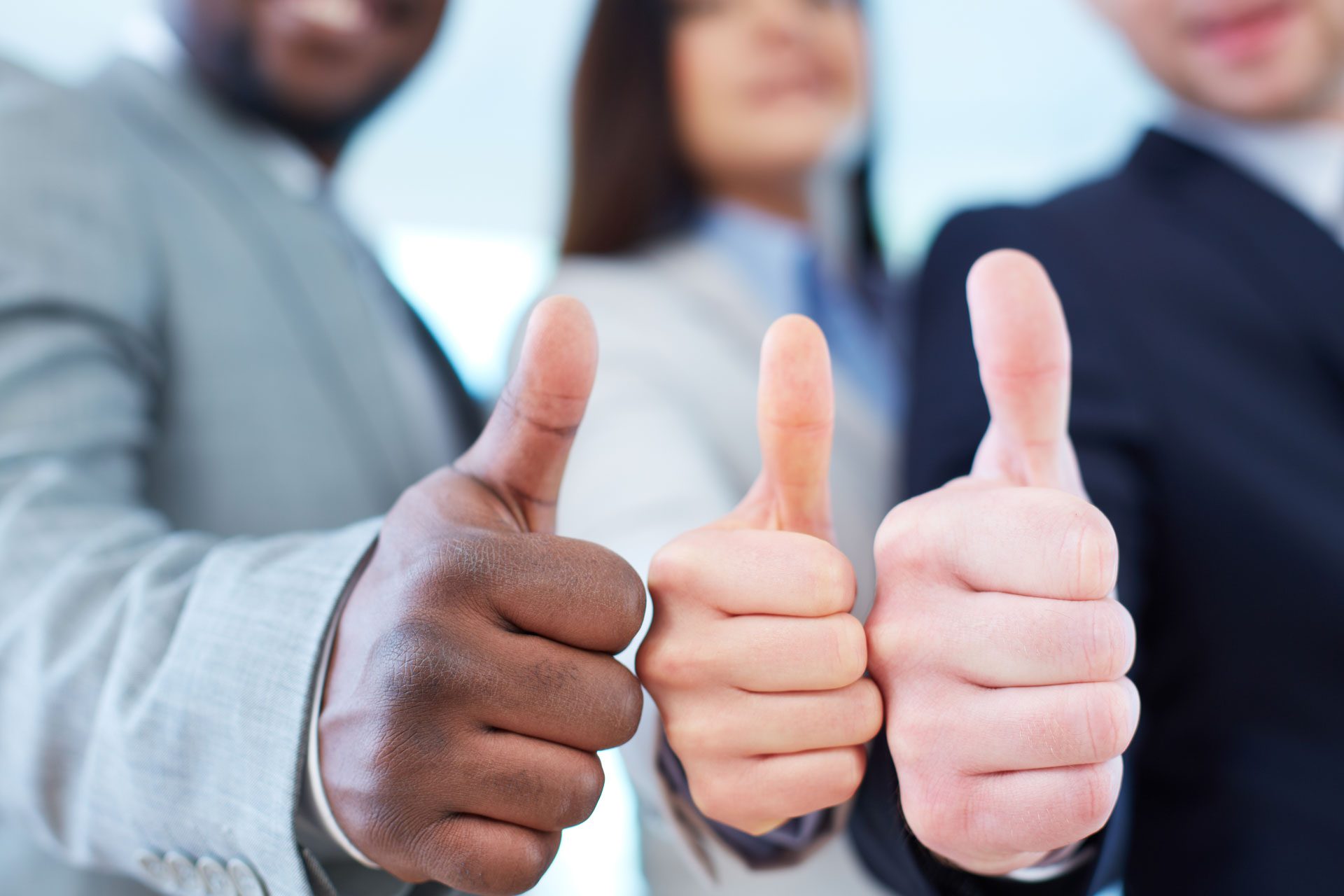 The wealthiest spot on this planet is not the oil fields of Kuwait, Iraq, or Saudi Arabia. Neither is it the gold and diamond mines of South Africa, the uranium mines of Russia, or the silver mines of Africa.

Though it may surprise you, the richest deposits on our planet lie just a few blocks from your house. They rest in your local cemetery or graveyard.

One of the greatest tragedies in life is to watch potential die untapped. Only a small percentage of the 7 billion people on this planet will experience a significant portion of their true potential.

Are you a candidate for contributing to the wealth of cemetery? Don’t go to the grave with your treasure within you.